Steven Paul “Steve” Westly is an American venture capitalist and politician. He was the State Controller and Chief Financial Officer of California from 2003 to 2007 and was one of the top candidates in the Democratic primary for Governor of California in the 2006 election. During the 2008 Presidential Election, Westly served as California Campaign Co-chair for Obama for America and also as a member of Obama for America’s National Finance Committee. Westly was briefly considered for a cabinet-level position in the Obama administration. Currently, Westly is a Managing Partner at The Westly Group, a clean technology venture capital firm he founded. He has the Intent of running for Governor of California in 2018. 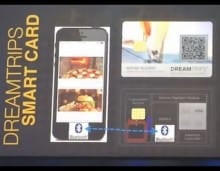